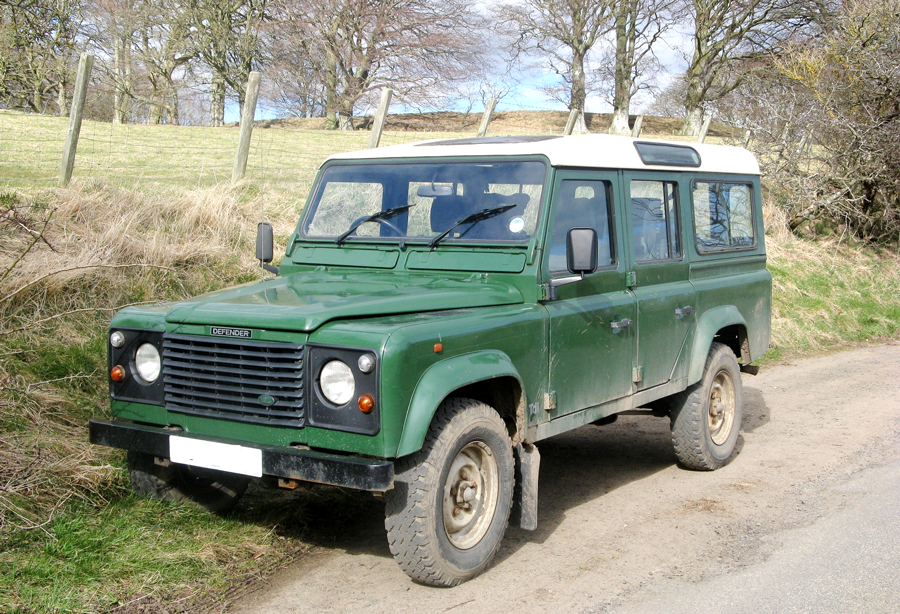 Rebecca Davidson, NFU Mutual Rural Affairs Specialist, said: “Land Rover Defenders continue to be a target for thieves and every week farmers and enthusiast owners are waking up to find their precious Land Rovers gone – or stripped of bonnets, doors and wings.”

She explained, “There’s a burgeoning black market for parts, with many of these beloved classics getting dismantled in driveways and farmyards, or being whisked away to chop shops.”

While at least four Defender thefts a week were being reported to NFU Mutual in January 2020, numbers fell to six a month from April to June.

“Unfortunately, Defender thefts have risen sharply again and we are heading back up towards pre-COVID levels,” said Rebecca.

“We’re warning people in the countryside to be on high alert. Trackers, alarms and storing vehicles out of sight have all been effective measures protecting these British icons.”

The insurer reveals that its claims costs for theft of Defenders rose 34% to £2.1m in 2019 – three years after the last traditional Defender rolled off the Solihull production line.

First launched in 1948, Land Rovers have become a prized classic vehicle owner’s choice as well as still being used every day on farms across the country.

Rebecca Davidson, NFU Mutual Rural Affairs Specialist, said: “With prices of Series I models soaring due to their vintage value, organised criminals are scouring farmyards and country properties to spot examples they can steal.”

NFU Mutual, which has insured thousands of Land Rover Defenders from the days when the first Series I models appeared in the nation’s fields, is advising owners to use a combination of physical security and sophisticated electronic measures to protect their precious vehicles.

The insurer also works closely with the National Vehicle Intelligence Service (NaVCIS), to help track down thieves and return stolen vehicles to their owners.