A new short film, aimed at raising the feel-good factor amongst Scotland’s farmers, has launched on social media this week. The film, “We all need a farmer”, is the work of award-winning Director, Jason Connery, and narrated by renowned Scottish actor Ian Pirie. 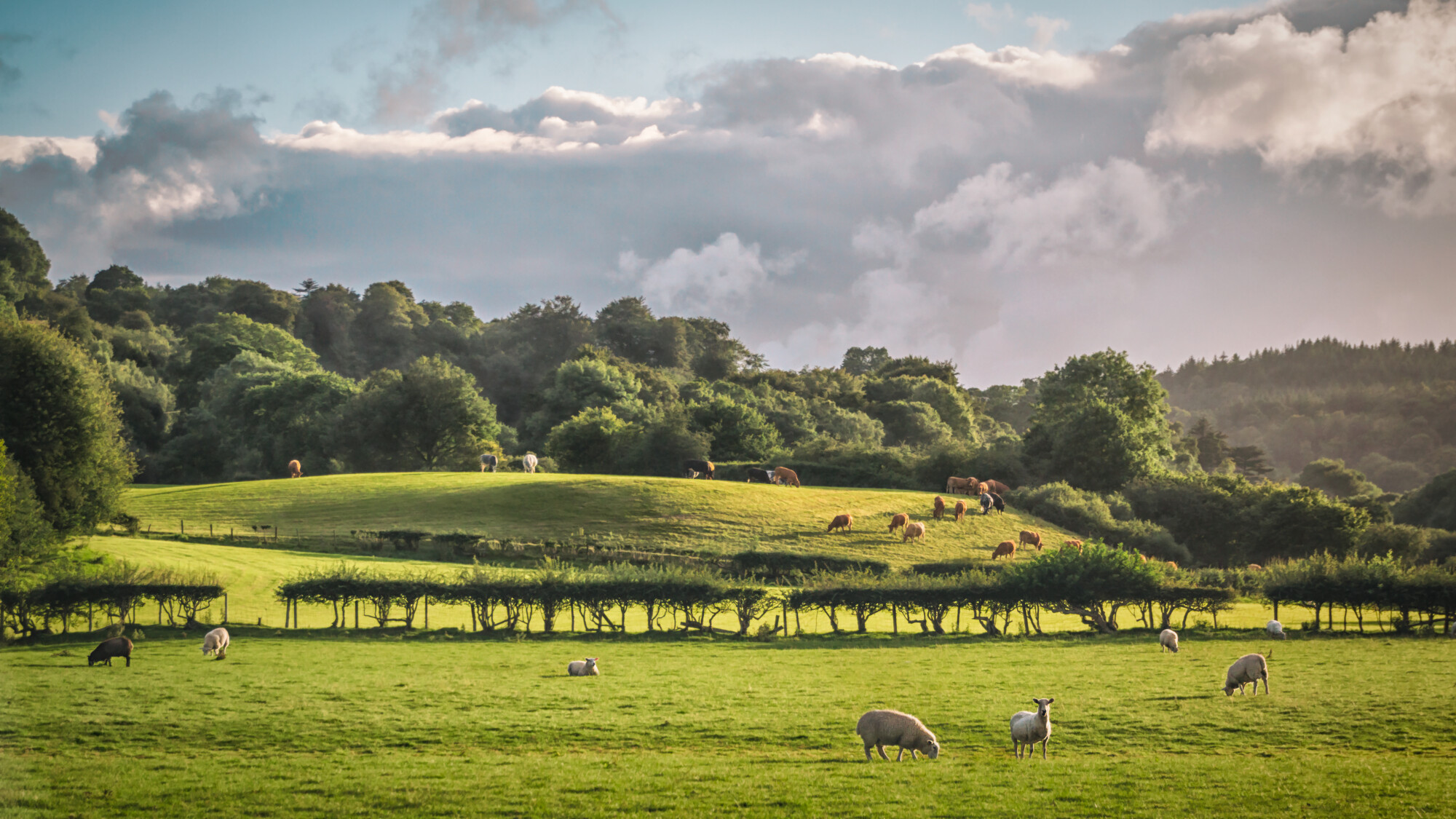 The new film has been released online with the aim of preventing suicides amongst Scottish farmers, and boosting morale in the community. Directed by award winning Jason Connery, son of the late actor Sean, the film is entitled We All Need a Farmer and is the start of a new campaign to raise awareness of mental health issues in farming.

Scott Brown, a Midlothian farmer and Animal Health Advisor with Dumfries based Murray Farmcare instigated the short film with the aim of boosting morale and mental well-being in the agricultural community.

“Everyone, including the farming community has had a difficult time facing up to Covid-19 in the past 18 months. But, in many cases, the impact of the pandemic simply added to the burden of uncertainty faced by Scottish farmers around issues like Brexit and climate change. Sadly, these wider challenges can pile up on top of people and in the past few years we have seen a significant increase in mental health issues in the farming community.”

“For me personally, statistics become numbers that really hit home when farmers from my local community take their own lives. In February of this year, a local farmer and friend Grant Brand took his own life, and for me, the tragic loss of Grant was the catalyst to try and do something to hopefully make a difference to the mindset of other people who may also be struggling mentally.”

“I had a chat with Nina Clancy at RSABI and then approached my friend Monty (Ross Montague) from Scene & Herd to discuss my idea to create something similar for our own Scottish agricultural community. I really wanted to create something to remind farmers that they really are valued amongst themselves and by wider society, as well as helping to illustrate to those not in agriculture, what farmers do on a daily basis.”

The ‘We all need a Farmer’ short film features a series of striking images of farming and the Scottish countryside donated by a plethora of talented photographers. Esteemed actor Ian Pirie lends his unmistakable voice to the narration accompanied by an especially composed musical score by Tom Lyne.

The film focuses on the work that farmers do to produce food and maintain the Scottish countryside whilst also emphasising the strength of the farming community in looking out for each other, helping neighbours and wider society and dealing with the challenges of weather, politics and volatile markets.

Jason Connery, the award-winning film Director who donated his time to the project commented:

“I now live on the edge of a family farm in the Scottish Borders. I see how hard my neighbours work to put food on our tables and to maintain the glorious, beautiful countryside. When Scott approached me for help with this project, I was only too happy to come on board.”

“The words that Scott and Monty wrote as the script for ‘We all need a Farmer’ are fantastic and I knew when I read them that this had potential to be a really good short film. I hope that it gives the farming community the boost they deserve.”

‘We all need A Farmer’ can be found on YouTube (https://youtu.be/6lbWDC6CWc8) and across social media. The team behind the writing, planning, narration, production, and promotion of this short film, donated their expertise and time free of charge and Murray Farmcare were also generous in their support of the film and project aims.

The film is set to play a key part in the launch of a major new campaign to raise awareness of mental health issues in farming; FarmStrong, an initiative born in rural New Zealand will be brought to Scotland in the near future thanks to financial backing from the Movember charity.

Charity aims to quadruple support to farming people by 2024