According to the results of the annual AHDB Planting and Variety Survey, the oilseed rape area has been replaced by an increased cereal area, notably wheat and oats. 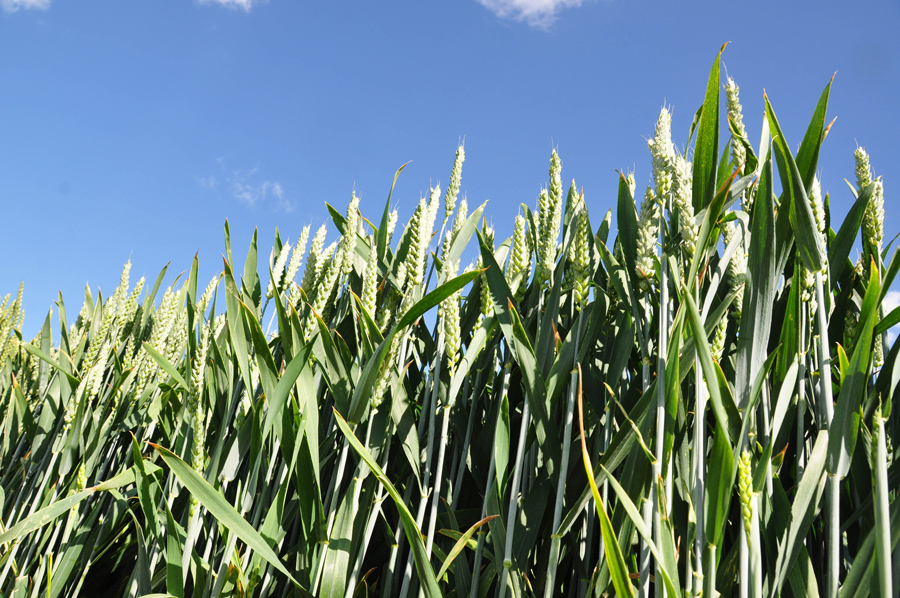 The English oilseed rape area has fallen to a 16-year low, following a year of challenging agronomics and pest pressure.

According to the results of the annual AHDB Planting and Variety Survey, the oilseed rape area has been replaced by an increased cereal area, notably wheat and oats. The overall barley area has remained largely static, although more winter barley has been planted and the area of spring barley reduced.

Peter Collier, AHDB Analyst, said: “The challenges being faced with oilseed rape have resulted in the lowest area since 2003. With an increased area planted to cereals and potentially good yields, a greater importance should be placed on marketing grain effectively, especially in light of Brexit uncertainty.”

The key findings of the survey are:

Due to poor establishment in the dry autumn, followed by cabbage stem flea beetle damage, the oilseed rape area in England has been reduced to the lowest level since 2003. Damaged oilseed rape crops, in many circumstances, were replaced with cereals.

Where oilseed rape established well and has not suffered from larvae, crops have the potential to record good yields. Crops in Northern England have seen less pest damage.

In Scotland the area has reduced to a lesser extent, down 6% at 31Kha, due to significantly less pest damage.

Almost all regions of England and Scotland recorded an increased wheat area. Good prices during the 2018/19 marketing season may have incentivised this.

In terms of varieties, estimated areas for nabim Group 1 and 2 varieties account for 36% of the 2019 GB wheat area, back two percentage points from last year. The decrease in the Group 2 area has been to the benefit of nabim Group 3 varieties. Accounting for 11% of the GB wheat area, these varieties recorded a 49Kha rise on last year and 99Kha on 2017. Higher-yielding Group 3 varieties, such as KWS Barrel and Basset, have aided the recovery in the Group 3 area.

Group 3 wheats have likely replaced some nabim Group 4 area, which is reduced. Both the Group 4 hard and Group 4 soft areas are estimated to decrease, back 43Kha and 19Kha respectively.

While the overall GB barley area remained largely similar to last year, the areas planted to winter and spring varieties changed. With crops overall looking in good condition, yields could be higher than last year. This increased production would add to domestic supply, potentially keeping a cap on prices.

The GB winter barley area has recovered from last year’s lows. At 422Kha, the area reported is up 11% from 2018, with a timely 2018 Scottish harvest aiding the recovery in Scotland’s planted area.

The estimated GB spring barley area is 4% lower than last year, ending the previous four years’ growth. But in Eastern and South Eastern regions the area has continued to increase to control black grass.

Overall, 56% of the total GB barley area are malting barley varieties with full approval from the Malting Barley Committee. This is virtually unchanged from 2018. Growing conditions so far have been good for low nitrogen malting barley, which may result in the malting premium over feed barley being less pronounced than at the start of 2018/19.

At a combined 178Kha, the total oat area across England and Scotland is up 9% from 2018. A rise in the South East and East Midlands areas lifted the English estimate by 8%, with these regions potentially planting oats as an alternative to oilseed rape. As such, production is likely to increase for 2019/20 for a limited domestic market.

Due to a low Welsh survey response rate for oats, the AHDB is unable to provide an area for Wales and therefore GB. In the last five years, Wales has represented a maximum of 4% of the GB oat area.