The UK government is reportedly set to offer Australia a tariff-free, quota-free trade deal despite warnings that it could seriously harm British farmers, according to a report in the Financial Times. 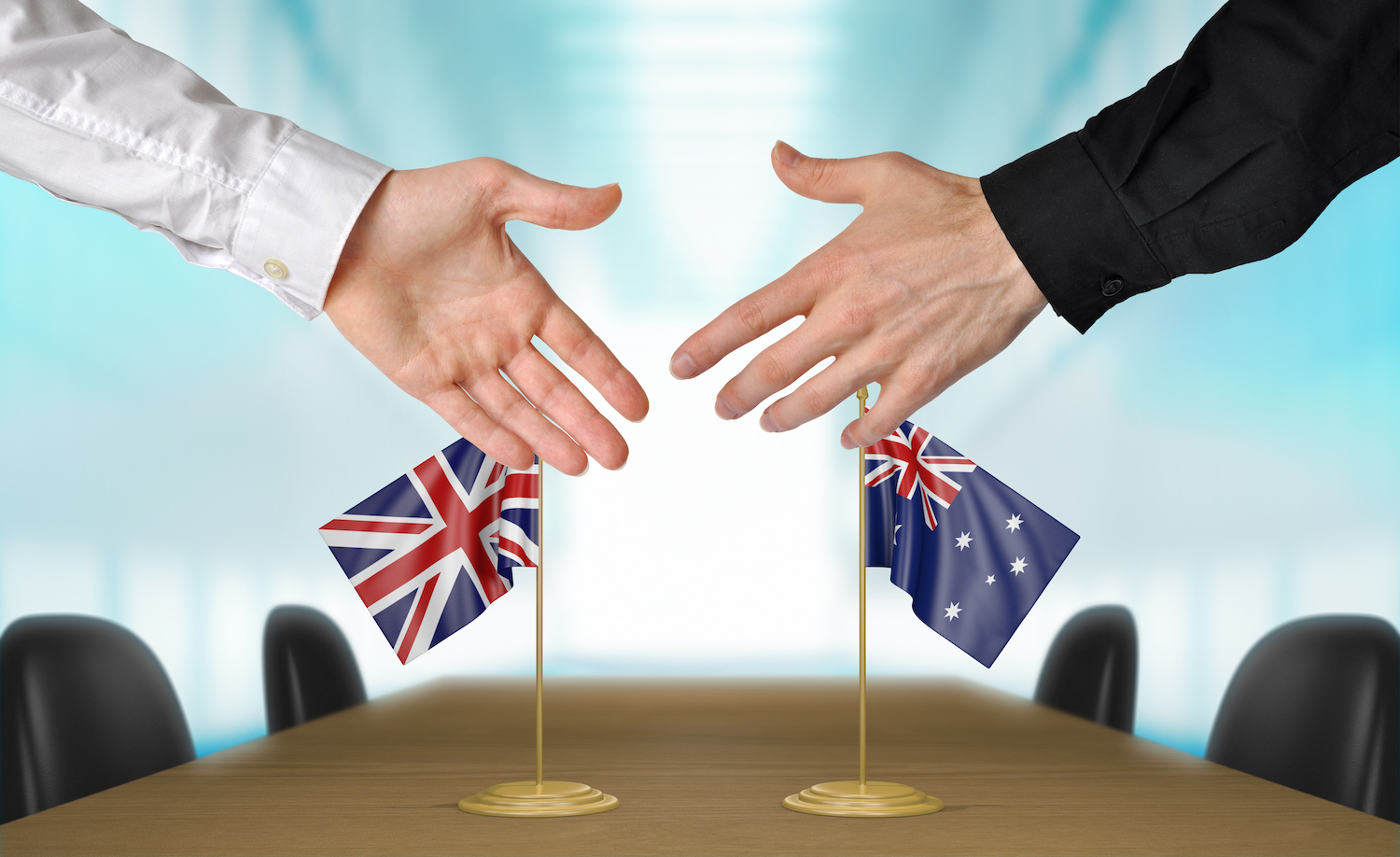 Under the trade deal, which is reported to have divided the Cabinet, the UK and Australia will phase out import taxes and quotas over 15 years.

The news follows warnings that offering a tariff-free deal with Australia risks setting a precedent for future trade deals, and could see UK beef and lamb producers undercut by cheap imports from larger Australian producers.

The NFU has said a tariff-free trade deal would cause the “demise of many, many beef and sheep farms” in the UK.

Boris Johnson is said to have pushed for unity at a senior ministers’ meeting yesterday (20th May). BBC News reports that international trade secretary Liz Truss has been at odds with environment secretary George Eustice.

Mr Eustice has argued that zero tariffs should only be applied to a specified quota of beef or lamb imports, to maintain protections if there is a surge in imports. However, Australia has suggested such restrictions would not be accepted.

Commenting on the news, NFU president Minette Batters said: “It is more than disappointing to hear this news via the media – if accurate, this will have a massive impact on British farming – and we are still waiting to hear from government.

“We continue to maintain that a tariff-free trade deal with Australia will jeopardise our own farming industry and will cause the demise of many, many beef and sheep farms throughout the UK.  This is true whether tariffs are dropped immediately or in 15 years’ time.”

She added that the NFU believes it would be “wholly irresponsible” for the government to sign a trade deal with no tariffs or quotas on sensitive products, undermining domestic economy and businesses.

“We are now asking for an urgent clarification from government as to how this trade deal is in line with their own policy about respecting sensitive areas and about the apparent ‘safeguards’ that the media are reporting government will put in place to protect British farming.”