BKT is taking innovative VF technology to the next level, creating a formidable ally against soil compaction. 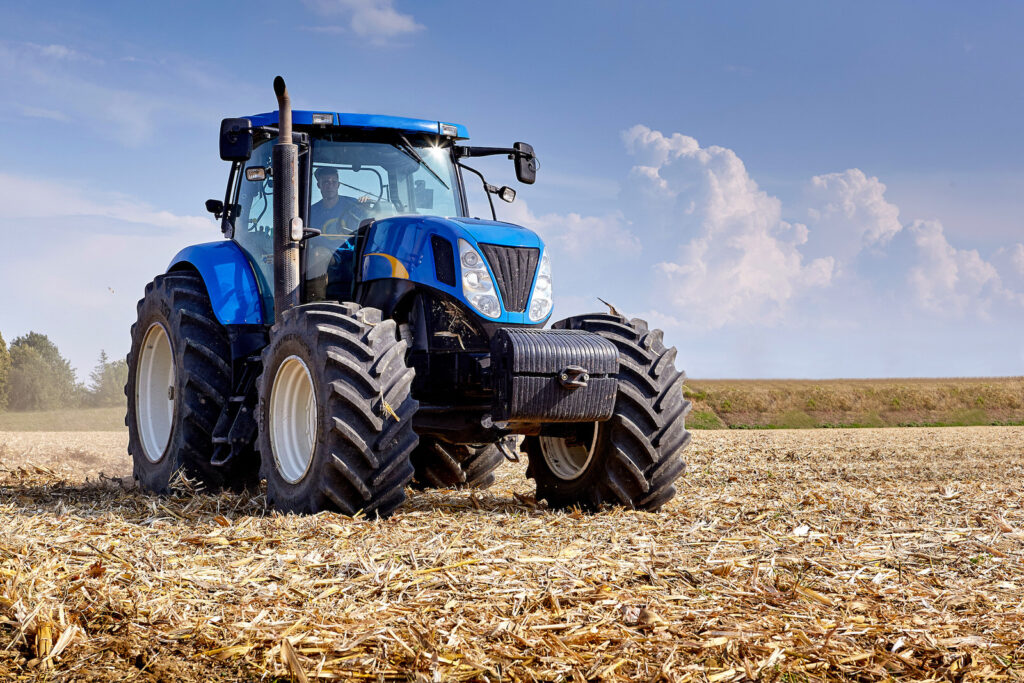 If, on the one hand, the use of these machines makes work in the field quicker and more productive, on the other, the greater weight of the vehicles means huge damage to the land and crops, by compacting the soil. Recent estimates have shown that over the last 10 years, more than 20 per cent of crops have been lost owing to this very problem.

Limiting soil compaction is therefore essential in order to maximise the yield per hectare, while preserving both the integrity and particular features of the soil. Choosing the right tyre can significantly reduce this phenomenon.

What is VF technology?

VF technology has been developed to meet the needs dictated by modern agricultural trends. VF, which stands for ‘Very High Flexion’, is a standard introduced by the ETRTO (European Tyre and Rim Technical Organisation) and the TRA (Tire and Rim Association) and it is an evolution of IF (Improved Flexion) technology.

A VF tyre is designed to carry 40 per cent more load than standard tyres at the same pressure or, in other words, it can carry the same load at a lower tyre pressure than a standard product.

This is the feature which makes VF technology a trump card against soil compaction. The latter depends on a tyre’s pressure in the field, which in its turn is influenced not just by the load, but also by the product’s tyreprint.

It is no coincidence that pressure is equal to the load divided by the tyreprint area. To reduce pressure on the soil, it is therefore possible to act in two ways: by reducing the load, which is perhaps unrealistic, or by increasing the tyreprint area on the ground, an option which instead proves to be winning.

This is the solution underpinning VF technology, which then makes it possible to reduce the pressure by increasing the tyreprint on the soil and reducing compaction, albeit keeping the load applied constant.

To give a practical example, a 6,500kg load on a standard 710/70 R 42 tyre would require 2.4 bar tyre pressure, while the same weight on a VF tyre with the same characteristics requires pressure of just 1.2 bar.

And, finally, some clarification on rims: it must be considered that, compared to standard solutions, VF tyres need broader dedicated rims. This is not the case for VF tyres with the ‘Narrow Rim Option’ (N.R.O) marking, which makes it possible to use standard rims on these solutions.

BKT has integrated this technology into some of its solutions, in order to launch products that meet the new standards.

For example, AGRIMAX V-FLECTO (pictured), a tyre designed to optimise the performance of high-powered, latest-generation tractors. Thanks to VF technology, it guarantees reduced soil compaction. Its optimised tyreprint on the ground, together with the 10 per cent wider tread profile, makes it possible to conserve the integrity of the soil.

It is one of BKT’s most successful tyres, to the extent that the range was recently further expanded and can now count on 22 different sizes.

AGRIMAX SPARGO is also equipped with VF technology and it is destined for tractors used for row-crops. In this case, the resulting high-load capacity is certainly an advantage for this type of application, where the reduced tyre pressure is an intrinsic limit which is now no longer so critical.

For agricultural trailers, BKT has developed V-FLEXA, a Flotation tyre which makes operations in the field more sustainable thanks also to VF technology. The solutions in this range stand out for their robustness and for the extra-large area of their tyreprint, thus enabling optimal load distribution and preventing soil compaction, while fully respecting the land and crops.

BKT is constantly working to develop solutions that make its users’ agricultural work more sustainable by helping them preserve the health and productivity of their land.