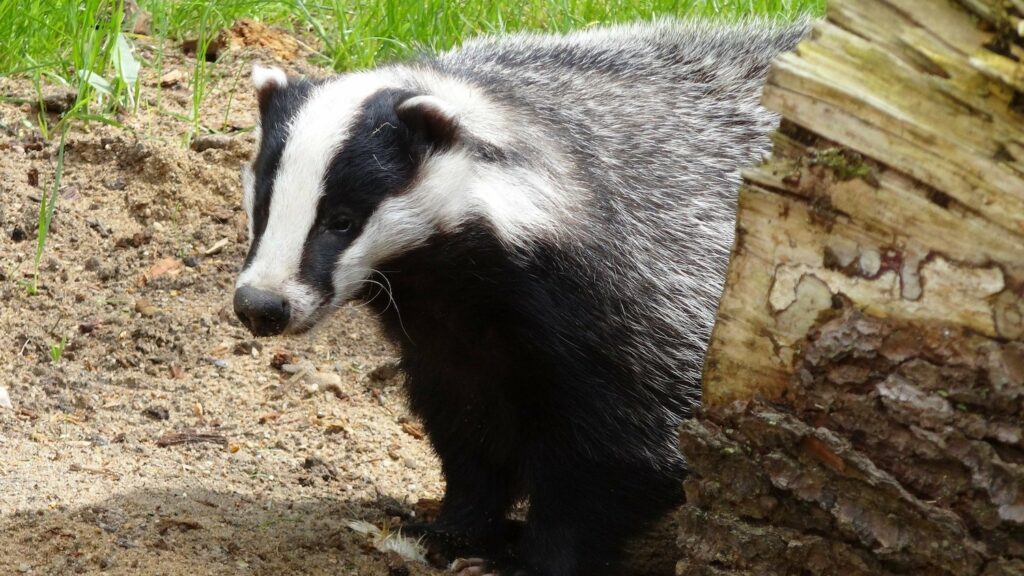 Licence holders have also been authorised to resume operations in 33 existing cull areas this year, which will result in a minimum of 33,045 and maximum of 75,930 badgers being culled overall.

Licence holders carry out operations under a four-year licence, which allows badger control to take place in the licensed control area every year between 1st June and 31st January.

New figures published by Defra show that it cost just over £4 million to police the badger culls across all participating forces in 2020.

Phasing out of the culls

In May, Defra confirmed that licensing of new intensive badger culls would cease after 2022. Instead, badger vaccination, increased cattle testing and acceleration of the bovine TB cattle vaccine would form the next part of the bTB eradication strategy.

Existing cull licenses could also be cut short after two years, down from five years, where supported by sufficient scientific evidence, and there will be no option for them to be renewed, the government revealed at the time.

Defra plans to expand surveillance, testing cattle for bTB every six months throughout the High Risk Area, beginning from 1st January 2022. Trials of the bTB cattle vaccine also began in June, with plans to deploy it by 2025 if it proves successful.

Environment secretary George Eustice said at the time: “Bovine TB is one of the most difficult and intractable animal health challenges that the UK faces today, causing considerable trauma for farmers and costing taxpayers over £100 million every year.

“The badger cull has led to a significant reduction in the disease but no one wants to continue the cull of a protected species indefinitely. That is why we are now building on this progress by accelerating other elements of our strategy, including cattle vaccination and improved testing, so that we can eradicate this insidious disease and start to phase out badger culling as soon as possible.”

Responding, the NFU said at the time that it did not support the decision, fearing it would “jeopardise ability to control disease”.