With over 130 lots, Cheffins is hosting a timed online auction on behalf of major grower, Huntapac Produce Ltd, Lancashire between 10th-19th March. 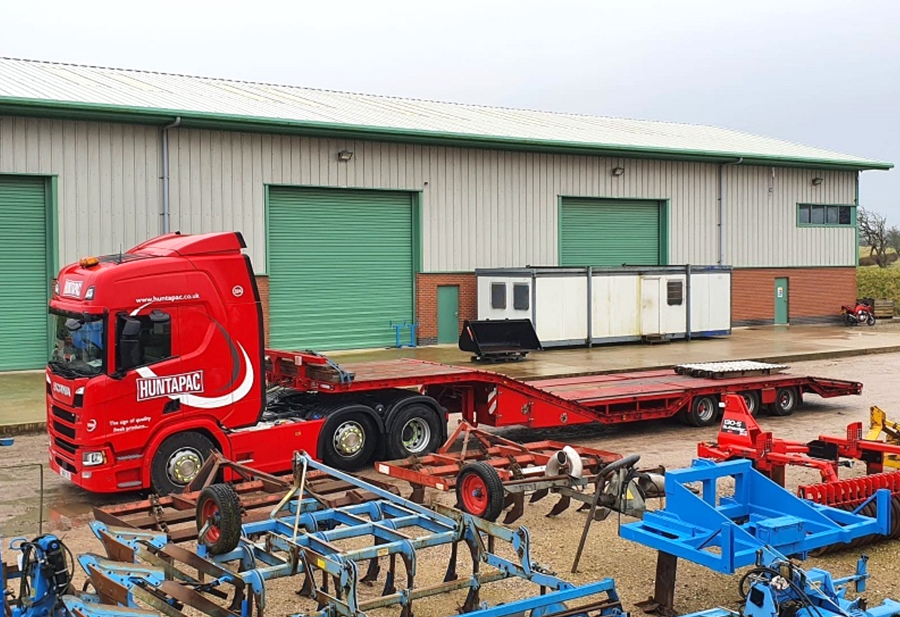 East Anglian-based auctioneer, Cheffins, is hosting an online timed auction of salad and brassica growing equipment on behalf of major grower, Huntapac Produce Ltd. Taking place between 10th March and closing 19th March, the sale will include over 130 lots, including tractors and a vast array of other specialist vegetable growing equipment as well as a good selection of conventional arable machinery.

Oliver Godfrey, Director, Cheffins comments: “Huntapac is a family business which over the past 70 years has grown to be one of the major suppliers of salad, brassica and vegetables in the UK. Known as one of the largest operations in the business, Huntapac supplies major supermarkets as well as independent retailers, wholesalers and food manufacturing sectors. The Hunter family have made the decision to cease the salad and brassica growing operation in Lancashire and will now concentrate on other parts of the business, including root vegetable growing and various farm diversification projects. This is a major sale of a variety of equipment which is bound to generate huge amounts of interest from other farming operations, dealers and exporters.”

Huntapac Produce Ltd is a fourth-generation family-owned business which was established in 1942. Located near Preston in Lancashire, Huntapac has grown to be one of the largest and most successful root producers in the UK, with roughly 500 staff.