A single case of classical bovine spongiform encephalopathy has been confirmed on a farm in Somerset, the Animal and Plant Agency has confirmed. 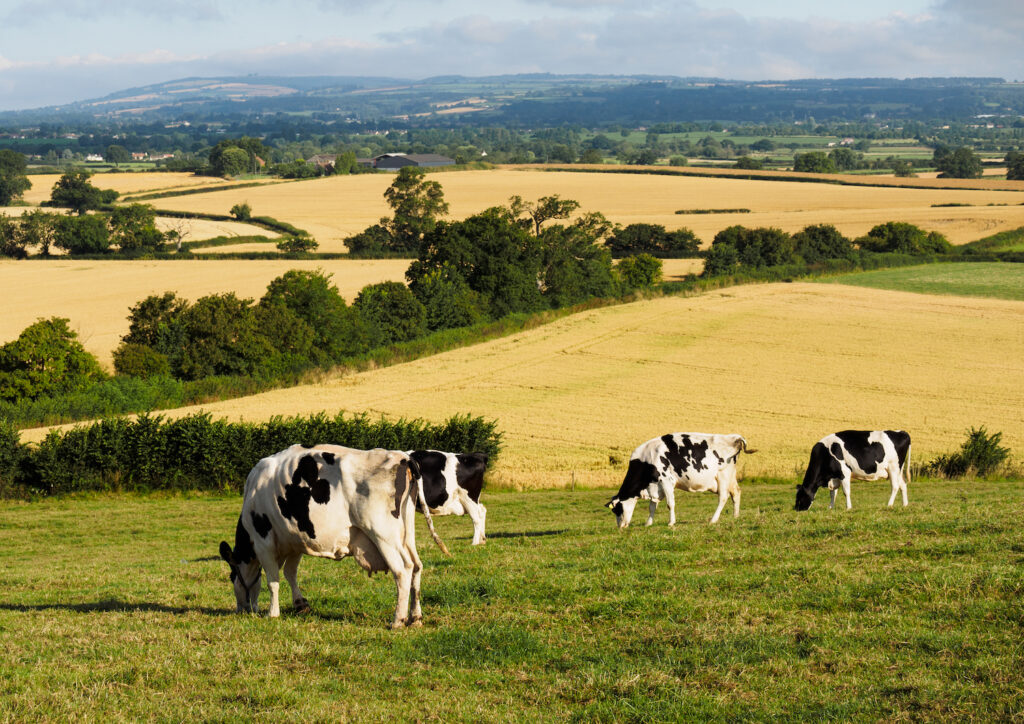 Precautionary movement restrictions have been put in place on the affected farm and the APHA will begin a thorough investigation of the herd, the premises and potential sources of infection.

The affected animal is deceased and has been removed from the farm, so there is no risk to food safety, the APHA said.

Chief veterinary officer Christine Middlemiss said: “The animal died on farm and was tested as part of our TSE surveillance controls.

“Movement restrictions have been put in place on the farm. This is standard procedure until we have a clear understanding of the origin of the disease. This is further proof that our surveillance system for detecting and containing this type of disease is working.

“We recognise this will be a traumatic time for the farmer and we are on hand to offer advice through this difficult period.”

The UK’s overall risk status for BSE remains at ‘controlled’ and there is no risk to food safety or public health, she added.

A full report on the incident will be released in due course.

There have been five cases of confirmed BSE in the UK since 2014, all of which have been in animals that, as fallen stock, were not destined for the human food chain.

The World Organisation for Animal Health and trading partners have been informed of the case. This does not affect the UK’s ability to export beef to other countries.

A Food Standards Agency spokesperson said: “There are strict controls in place to protect consumers from the risk of BSE, including controls on animal feed, and removal of the parts of cattle most likely to carry BSE infectivity.”