Conservation agriculture crop establishment techniques can deliver up to 18 per cent uplift in growers’ net profits, whilst also providing significant enhancement of key environmental and ecological measures, according to the latest findings of the Syngenta Sustainable Farming Initiative. 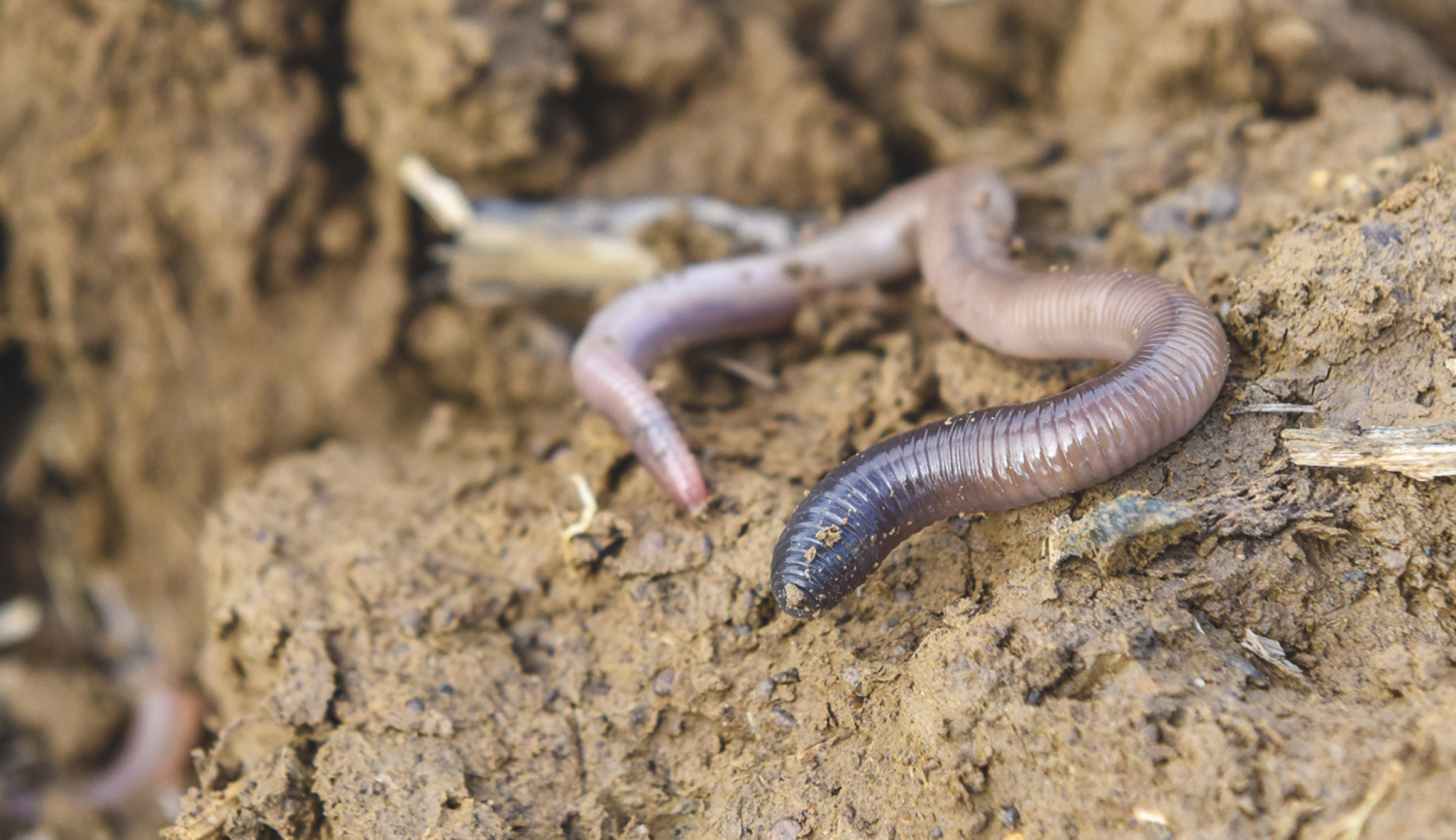 Presented at Cereals 2021 in Lincolnshire on 30th June, the five- year project’s mid-point review has shown positive returns for financial performance, biodiversity and soil health on the farms involved.

Syngenta head of sustainability for EAME, Mark Hall, highlighted that, for the first time, farmers have independent scientific data directly addressing the complex interaction between economic performance and environmental impacts, on a field scale.

“The research has proven the potential for conservation agriculture techniques to hugely cut greenhouse gas emissions, by around 16 per cent, and reduce the carbon footprint of crop establishment on both heavy and light land farms by nearly 10 per cent.

“With these results, when you combine the environmental gains with the improvement in net profit, of 18 per cent on light land and 5 per cent on heavier land, there is clear direction for a more sustainable farming system,” he advocated.

The Syngenta Conservation Agriculture and Sustainable Farming Initiative is now in its fourth year of comparing crop performance and financial results of crop establishment with three systems – conventional plough-based, non-plough tillage and direct drill. The UK research, independently managed and monitored by NIAB and The Game & Wildlife Conservation Trust, covers a full five-year farm rotation on a heavy land site in Leicestershire and a light land farm at Lenham in Kent.

Syngenta project manager, Belinda Bailey, added that working on a farm scale on the two contrasting soil types has identified some key practical challenges
for growers moving to conservation agriculture establishment systems, but also pinpointed potential for future research to address those issues.

“Over the course of the trial, yields have been slightly lower with the direct/light till establishment, down by around 3 per cent on light land and 9 per cent on heavy land. That would appear to be primarily due to correspondingly reduced crop establishment on both farms.

“However, when you factor in the cost savings of up to 65 per cent in fuel, 10 per cent reduction in operating costs and over 50 per cent improvement in work rate, the effects of yield penalties are largely mitigated. Add in the savings in the farm’s overall machinery required for the direct drill establishment, and the net profit in both farm situations is extremely positive,” she added

Bird sightings on the areas established by direct drill were up 105 per cent on the light land and 90 per cent on the heavy land, compared to the plough-based establishment. That has reflected the greater availability of food resources on the surface over the winter and the overall enhanced soil health and biodiversity, commented Belinda.

The UK trials have evaluated over 10,000 data points in assessing the different establishment system’s performance. Mark Hall added the findings of the research and the validation of the potential for conservation agriculture has even greater resonance as the industry moves to more emphasis
on Integrated Pest Management and more effective targeted use of inputs.

“The time and cost savings highlighted by this work, and the fact it has been shown on both light and heavy soil farms, will be of immediate interest to all growers.

“When you factor in the direction of travel for agricultural policy, with environmental assets and carbon capture high on the agenda of payment for public goods, it will focus future Syngenta research on crop agronomy and utilising innovative new farming technologies to get back the yields from direct drill establishment, to further maximise its potential.”