Dairy diets: Should we go soya-free?

Soya sustainability is a growing concern among retailers, with M&S and Waitrose already banning soya feed from their milk supply pools. As dairy farmers seek out alternatives that do not compromise cow health and performance, protected rapemeal could hold the key. Sarah Kidby reports. 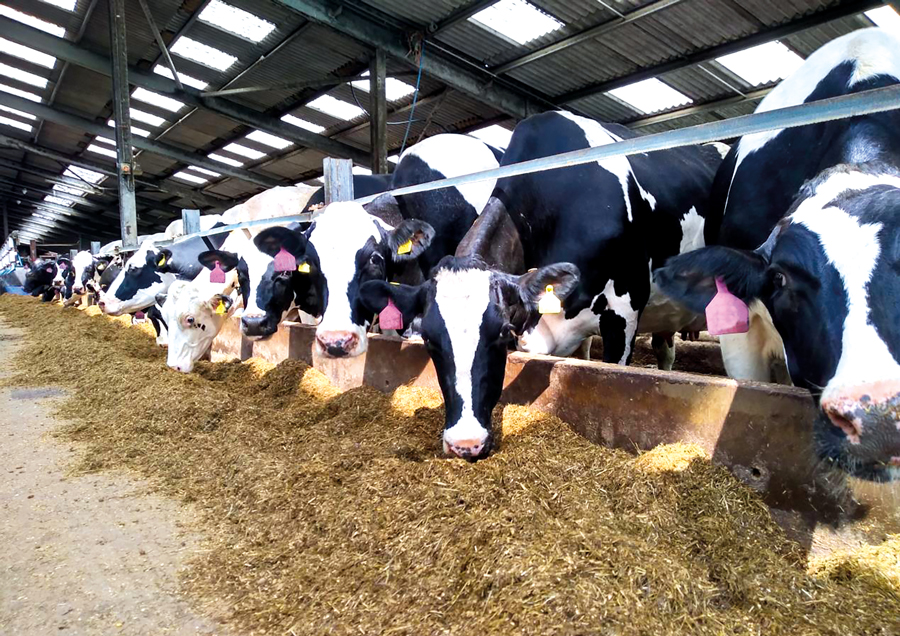 Concerns over soya and its established links with deforestation have never been higher. Although sustainable certification can be procured, it is difficult to verify and monitor, so other retailers are likely to phase it out.

It is also worth noting that tightening global supplies of soya have driven prices to a margin-compromising level. Moving away from soya rations could, therefore, bring environmental and economic benefits, but what are the alternatives and how do they impact productivity?

‘No change in milk output’ SAC Consulting’s dairy consultant Lorna MacPherson, says farmers should not be afraid to remove soya from their rations, as there is now plenty
of evidence to suggest protected rapemeal is a viable alternative, and can be used without damaging milk yields or quality.

“We monitored output over three months with our data showing that there wasn’t much change in milk output or milk composition after excluding soya from their diet,” Lorna explains.

M&S supplier Thakeham Farms, in West Sussex, also trialled NovaPro for its 225-head, 10,000-litre Holstein cows, when it became clear that M&S planned to remove soya from the ration.

Herd manager Richard Salsbury says: “We had reservations we were going to potentially have a drop in yield, condition or fertility, but those fears were really alleviated so we were quite happy to progress with the product.” 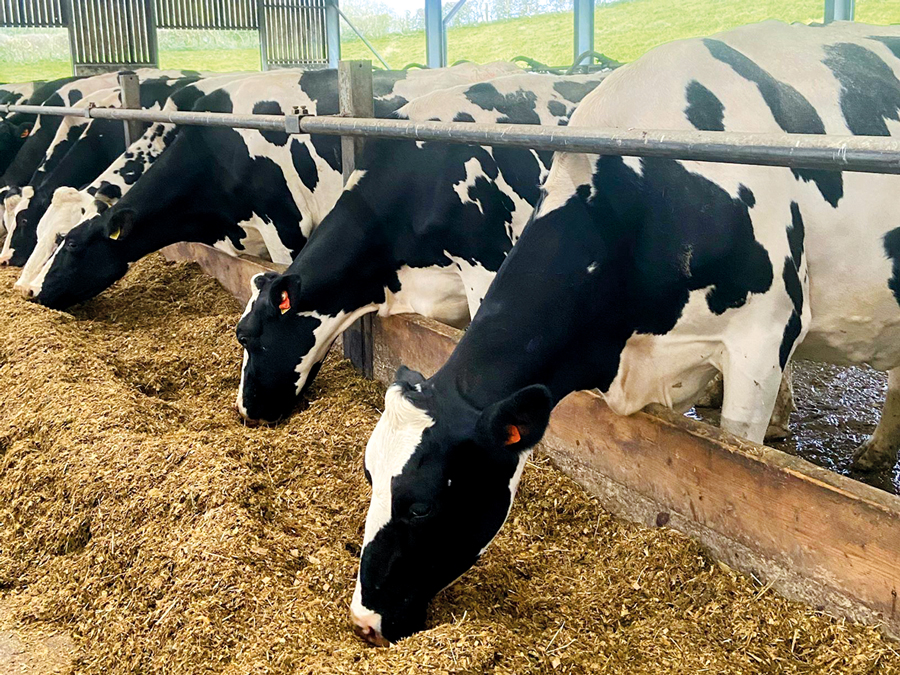 When M&S made it mandatory to remove soya from the ration, Richard says they had “no reservations” in choosing NovaPro after the trials.

He adds: “I would definitely recommend NovaPro to any farmers; we have a massive pressure on us as an industry to make ourselves more sustainable and try and make our carbon footprint that bit smaller.”

It uses 100 per cent UK-grown oilseed rape in its manufacturing process, supporting British farmers and reducing food miles. While many protected rapemeal diets are available, NovaPro uses heat and mechanical presses to squeeze oil from the rapeseed, creating a high energy rape expeller – rather than producing rapemeal with hexane solvent extraction.

The residual cake is treated using a unique patented process with Xylig, a wood extract rich in Xylose, which increases the level of rumen bypass protein. According to Yelo this process, coupled with NovaPro’s higher energy content, gives it the edge over many competitors and helps to explain the improved milk performance over soya-based rations.

Protected ruminant proteins work by increasing the bypass protein, lowering its digestibility in the rumen and increasing the proportion that passes intact, to be digested in the small intestine. This increases the availability of the essential amino acids lysine and methionine to the small intestine. These two amino acids are both present in rape-based protein feeds at levels better matched for milk protein production than soya.

Yelo is currently undergoing a detailed carbon life-cycle analysis on its products. Its facility is supplied by its own renewable heat and power, using UK-sourced, low-grade biomass residues or clean recycled wood chip derived from used wooden pallets. The wood sugar used in the process is a co-product from the wood pulping industry and for every tree used, three are replanted.

Yelo says the environmental footprint of rape cake has around 60–70 per cent of the impact of soya. 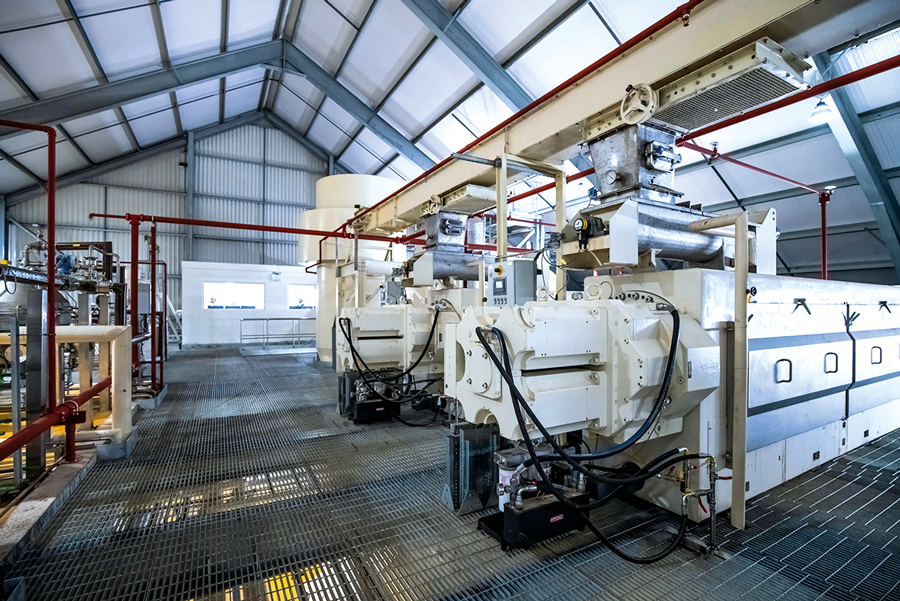 While retailers are increasingly concerned with the deforestation impacts of soya, some lobby groups are urging consumers to abandon dairy milk in favour of alternative
‘mylks’, including soya.

Often unfairly touted as ‘bad for the planet’, dairy milk was recently found to be better for the environment than soya alternatives.

A study by the Sustainable Food Trust (SFT) found that 85 litres of milk is produced in the UK for every kilo of soya bean meal consumed by dairy cows – whereas no more than 7.5 litres of soya drink are produced from a kilo of whole soya beans. Drinking milk from cows in the UK therefore uses 11 times less soya than consuming drinks made directly from soya.

The study found that dairy milk’s environmental impact could be reduced still further if alternative sources of protein were used for livestock feed, or if consumers chose milk from grass-fed cows.

While soya production does not always result in vast areas of rainforest being cleared, it has to travel thousands of miles on vast, ocean-going vessels to reach our shores. With a growing environmental lobby, bold ambitions from retailers and rising soya prices, moving to soya alternatives could bring opportunities for Britain’s dairy farmers.