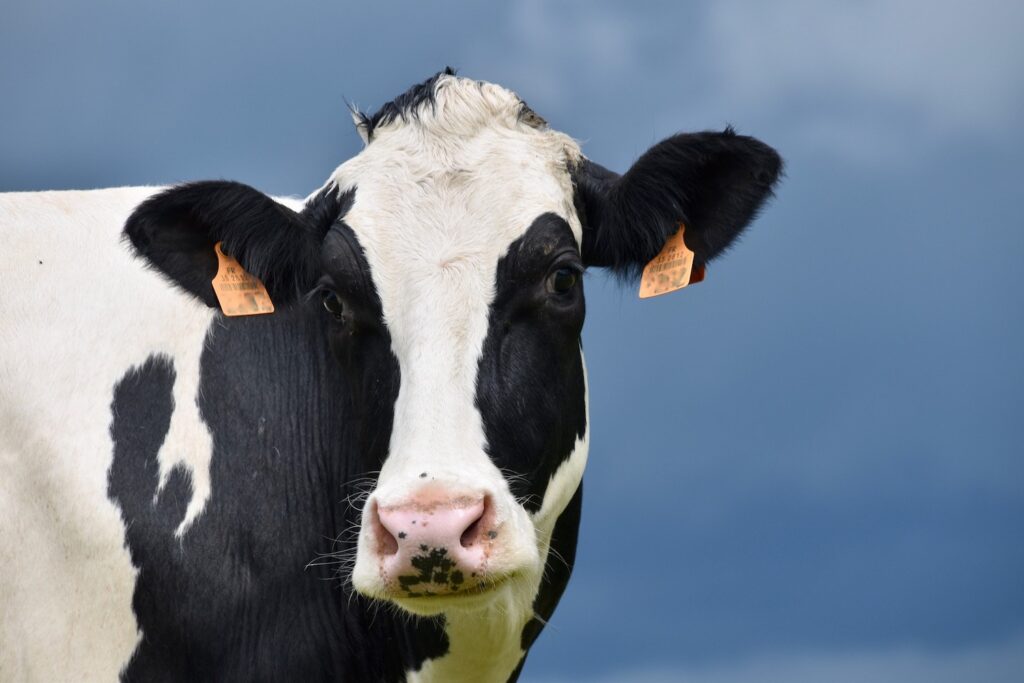 There is considerable public and government interest in lowering the environmental cost and improving the sustainability of milk production. Researchers at Harper Adams University have been addressing this by focusing on areas such as nitrogen, carbon and phosphorus reduction from dairy farms.

One area of particular interest is the reduction in nitrogen output by feeding low protein diets. This is due to the high and volatile cost of purchased feeds such as soyabean meal, along with their associated environmental costs. The recent Defra Clean Air Strategy (2019) also identified that 88 per cent of ammonia emissions in the UK were from agriculture, with 28 per cent of these due to dairy cattle.

The Harper Adams University researchers have been focusing on home-grown forage legumes such as red clover, lucerne and forage pea silages. These forages are of interest because they are higher in protein than traditional feeds such as grass silage, and therefore require less supplementary protein to be fed. They also have the added benefit of not requiring artificial fertiliser nitrogen as they naturally fix it from the atmosphere.

“Only about 25 per cent of the protein that a dairy cow consumes ends up in the milk, but by lowering the protein in the diet to 15 per cent we were able to increase this to 35 per cent”, said Liam Sinclair, professor of anima science at Harper Adams, leader of the research programme. “This is a tremendous improvement and means that less N is excreted that could end up in watercourses.

“Additionally, most of the reduction was due to less nitrogen in the urine which is then lost to the environment as ammonia.”

This reduction will greatly help dairy farmers meet the UK government’s requirement to reduce ammonia emissions by 16 per cent by 2030. The improvement in N use was also achieved without affecting milk performance or quality. It also reduced the cost of purchased soyabean meal by around 1p per litre.

“This reduction in purchased feed costs will improve dairy farmers profitability, but it is very important that the diet is properly formulated to meet the cows’ requirement for absorbed protein,” added Professor Sinclair.