Growing up on the family farm, Eddie McDiarmid started to have problems with thefts from the farm shop, and after installing security cameras, quickly realised that they would also be very useful for lambing and calving season. 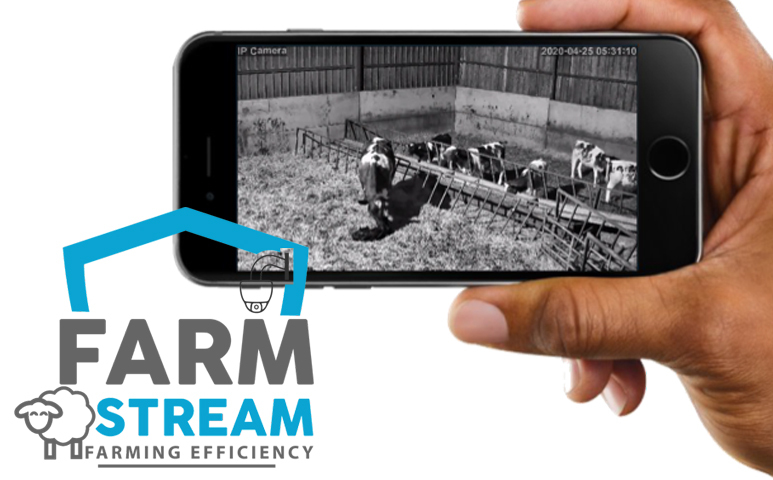 Growing up on the family farm, Eddie McDiarmid started to have problems with thefts from the farm shop, and after installing security cameras, quickly realised that they would also be very useful for lambing and calving season.

As a result, he launched the company Farmstream with fellow director Callum Hay earlier this year, offering their flagship 360-degree camera, which is already proving popular with farmers for both security and monitoring livestock.

So far, Louise Revell of Farmstream says the early feedback has been very positive.

Remote viewing is a key feature of the camera – farmers can remotely stream live footage from a smartphone or tablet wherever they are, reducing the number of times they need to physically check stock during lambing and calving.

Commenting on the camera, farmer Mark Jackson, who bought the camera for calving, said it was “easy to install and only took minutes to set up… I’d recommend this to anyone who wants to keep an eye on their livestock.”

Similarly, Ian Evans, who bought the camera to monitor his ponies, said: “Speedy delivery, brilliant viewing image on my phone, considering the signal is not the best in the area and it’s inside a sandstone building; night mode is amazing and the sound is good too. Highly recommended.”

The camera has a motion detector sensor on it and can send alerts straight to the user’s phone. The sensitivity of the motion detector can also be varied so that it doesn’t pick up unnecessary movements such as rabbits, for example.

It can also be set to record footage, either when motion is detected, or at specific times of day – so if you are working in the yard during the day, you can set it to record at night instead. Footage can be streamed straight to your phone and downloaded if needed. The camera has infra-red technology so it provides high quality, 80 metre night vision range.

Two-hundred metre daylight vision aided by the cameras’ 30x optical zoom, which means animals can be viewed up close and the farmer can identify any issues earlier, improving animal welfare. Other features include a 170-degree viewing angle to capture a greater field of view. 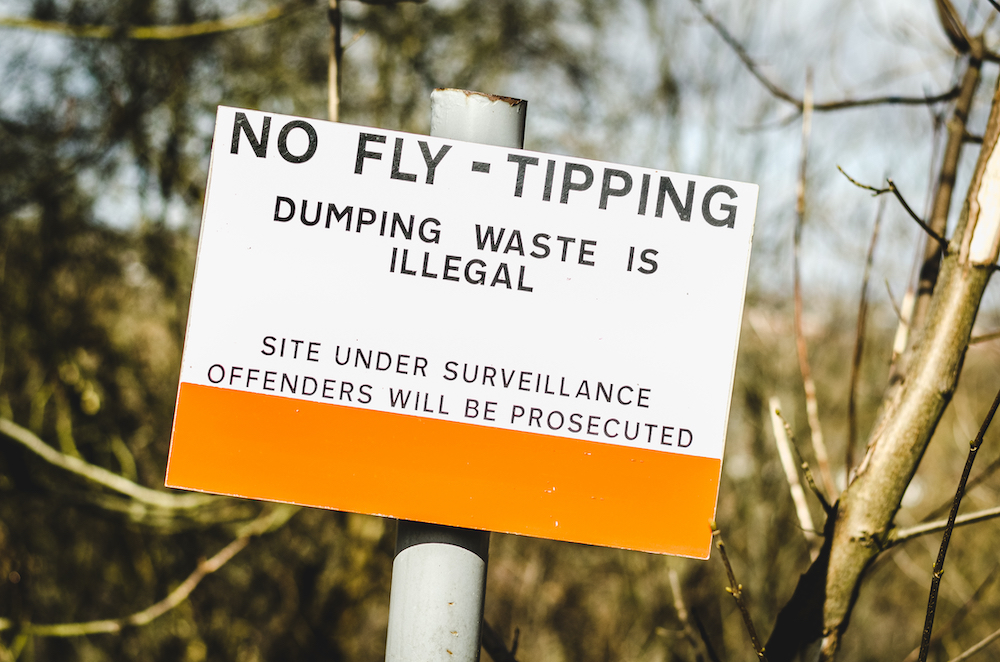 The 360-degree camera is available as a wi-fi model, or for those who do not have a good wi-fi connection, a 4G version is available. Louise says this gives the camera versatility – it can be used in the yard, outside the house, in livestock sheds for lambing and calving, or in paddocks for horses. It is also waterproof to withstand extreme weather.

While it needs a power source, if this is not available it can be plugged directly into the mains or it is compatible with a standard 12-volt leisure battery. Farmstream also sells the camera accessories and a solar kit for those who don’t want to charge the leisure battery every two weeks.

The company is investigating new products for the future, including a new camera that offers functionality in between the flagship 360 camera and its other static camera.

Women in Agriculture Scotland: Putting you in the picture