Top Gear host turned farmer Jeremy Clarkson yesterday welcomed ‘panic buyers’ to his farm shop but warned them not to get out of the car. 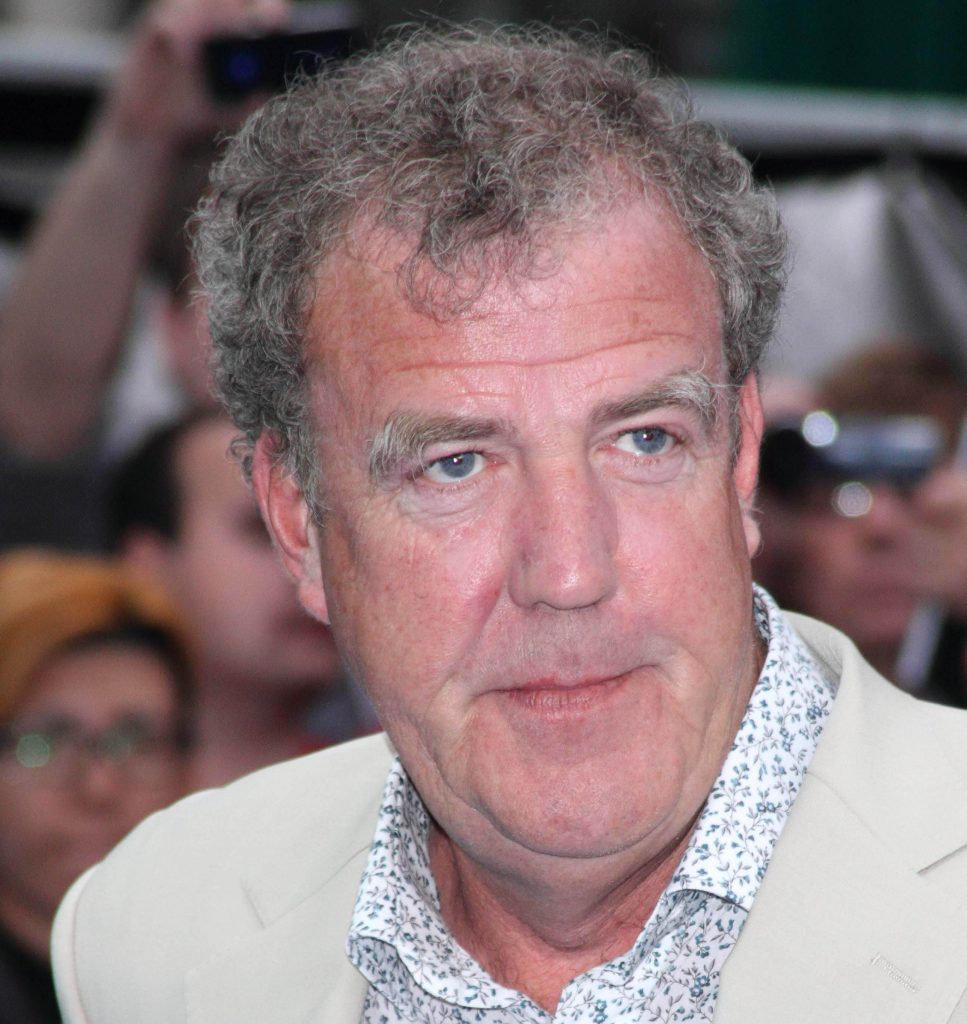 Top Gear host turned farmer Jeremy Clarkson yesterday welcomed ‘panic buyers’ to his farm shop but warned them not to get out of the car.

Clarkson’s farm shop – called Squat Shop – is open and currently stocking only potatoes. In a post on Twitter, he wrote: ‘People of Chipping Norton. My farm shop will open at 11. Only potatoes on offer. Panic buyers welcome. Don’t get out of your car.’

In a separate post he added: ‘Two things. To maintain a safe distance, it’s cash only. And no you can’t have a selfie.’

Clarkson first opened the doors to his farm shop in Oxfordshire a month ago, bragging that produce grown on his 1,000-acre farm is ‘cheaper than Aldi’, with vegetables ‘guaranteed non-organic’ and ‘drizzled in fungicide’.

The Grand Tour star bought the farm a year ago and his endeavour will be the subject of an TV show on Amazon Prime. He has previously told the media that farming ‘fills [him] with joy’.

Following Boris Johnson’s announcement last night that the UK will be subject to a lockdown amid the Covid-19 crisis, Clarkson joked on Twitter: ‘Good news everyone. You can relax. Her Majesty’s government has decided that I’m a key worker.’

Supermarkets and other premises selling food, including market stalls, are among those that are allowed to remain open, while farmers have been named as key workers.

Under the strict new rules to tackle the virus’s spread, members of the public may only leave their homes to shop for essential items such as food and medicines, to fulfil any medical or care needs, to exercise once a day, or to travel to and from work where ‘absolutely necessary’.

Gatherings in public of more than two people who do not live together are prohibited and people should keep 2m away from people they do not live with.