The government has made an agreement with CF Fertilisers, to allow it to reopen one of its plants amid soaring gas prices, following concerns over imminent food shortages. 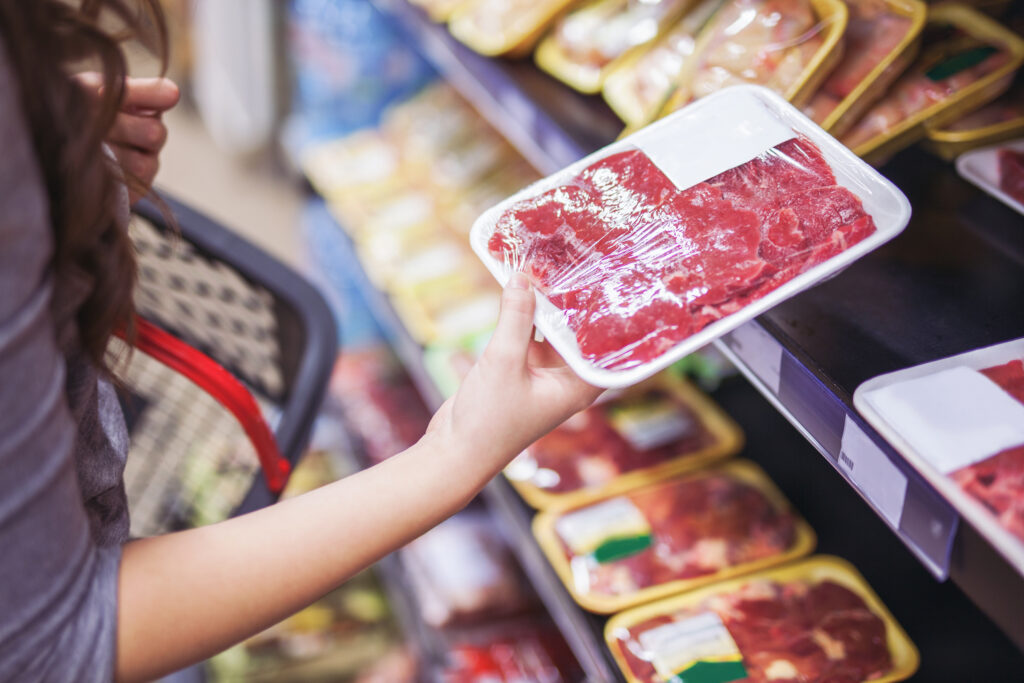 This exceptional short-term arrangement will allow the company to restart operations and produce CO2 at its Billingham plant, the government says. It was forced to halt operations at both its Billingham and Ince plants due to high natural gas prices on 15th September.

CF Fertilisers produces around 60 per cent of UK’s CO2, used primarily by the food sector. As carbon dioxide is used to stun animals for slaughter and in the food packaging process – as well as in cheese, fruit and vegetables – farms, food producers and supermarkets have warned of the threat to food security.

The British Meat Processors Association said the government’s announcement comes as a “huge relief” in the short term and will allow meat producers to continue operations beyond next week.

Whilst the association said it had been impressed by ministers’ “swift and dedicated action”, it does not underestimate the challenge facing the industry over the next three weeks.

“If we are to return to a normal functioning of the Co2 market, there will need to be some complex discussion on how to re-negotiate and restructure Co2 supply and pricing in the UK. […]

“For now, we are focused on re-establishing supplies before Friday this week which is when around 25% of pork production was in danger of shutting down,” BMPA continued. “We understand that it will take around three days to get the Teeside plant back up and running which should be just in time.”

Farming organisations recently warned of dire consequences if the CO2 shortage is not resolved quickly. National Pig Association’s chief executive Zoe Davies told ITV News that we are about two weeks away from being forced to cull healthy animals on farm.

Meanwhile the chief executive of the Food and Drink Federation this week told BBC Radio 4’s Today programme that we have around 10 days before supplies of chicken, pork and baked goods start to disappear from supermarket shelves.

Pig and poultry sectors have been hit particularly hard as CO2 is used in the full process. The backlog of pigs on farms was reported to have hit in excess of 110,000 pigs this week, according to Thames Valley Cambac. Existing labour shortage problems in abattoirs have been exacerbated by the current CO2 shortage, leading to concerns over welfare issues for pigs left on farm.

AHDB Pork has proposed a one-month holiday from the pork levy to help reduce the growing backlog of pigs on farm. The proposal, announced yesterday (21st September) has to be ratified by government ministers.

“Users of carbon dioxide were given little to no warning that supplies were going to be cut off – an indication of market failure in a sector supporting our critical national infrastructure. Urgent clarity is needed on the detail, including timings and volumes established in the agreement,” she added.

Looking ahead, the BMPA said there is important work to do in discussing how the markets can be re-shaped to avoid the risks to our supply chains. Part of this will involve the type of consolidation that’s taken place, not just in the CO2 market but elsewhere in the supply chain, for example in the shipping container sector.

“We’ve had some warning shocks recently that have exposed weaknesses. We should now look to identify those weaknesses and act to fix them.”

BMPA’s spokesperson pointed out: “Over many years, we have had a major consolidation of the industry resulting in sectors like food and drink, nuclear and health being reliant on a very small number of very large suppliers.”

If a market-based solution is found, it will likely involve longer-term higher prices for Co2.

Negotiations in the UK will have international implications and there is a risk that price shifts here could prompt price distortion in other markets, BMPA added. But on the flip side, re-setting the Co2 market and pricing structure may prompt new Co2 suppliers to enter the market.

Once this immediate crisis is averted, BMPA will suggest that the government does a comprehensive review of how our modern supply chains have evolved and where vulnerabilities have crept in.