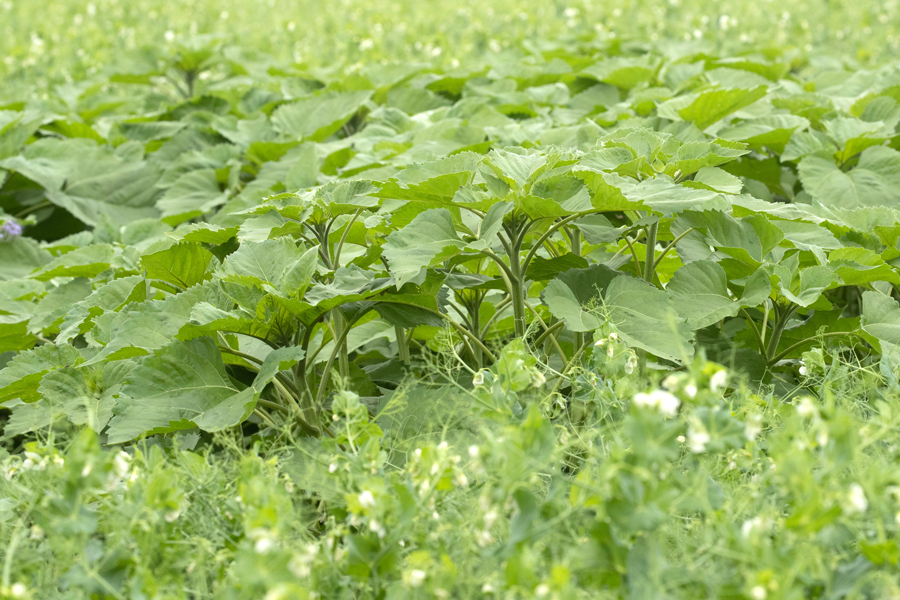 Andrew’s farm is one of the network of Hutchinsons Helix farms where TerraMap Carbon has been developed and trialled. TerraMap Carbon, launched in May of this year, is the UK’s first-ever soil mapping service that is capable of measuring both active and organic carbon in the soil.

Andrew’s interest in carbon mapping is twofold: “Fundamentally anything that is going to improve the resilience and profitability of my business is going to get me to sit up and listen.

“More resilient soils will by their very nature contain higher levels of carbon.”

“Secondly, if there is a business opportunity to be gleaned from marketing the carbon from the more resilient soils, it’s an additional bonus.”

However, as Andrew points out, none of this is possible without a starting point and knowing what the levels of carbon are in the soil. “As far as I am aware, TerraMap carbon is the only system available in the UK that can actually map both active and organic carbon, so it has been a very exciting and interesting project to have some of our fields mapped.

“TerraMap has proved itself to be a very straightforward means of measuring and verifying carbon – providing a baseline or benchmark to work from. It’s repeatable, so, therefore, it is verifiable which means we can trust the results and use them to see how and where we need to improve the resilience of our soils.”

Andrew notes that the results from the mapping reflect the changing practices he has taken with his soils over the years: “The plough was abandoned in 2006 and replaced with min-till and shallow cultivations, then in 2016, we moved over to direct drilling.

“With a strong view to constantly improving soil health, over the years we have left crop residue on fields, used cover crops in different scenarios, and introduced livestock into the rotation. The consequence of all of this is that TerraMap has confirmed we have decent amounts of organic carbon in the soil.” 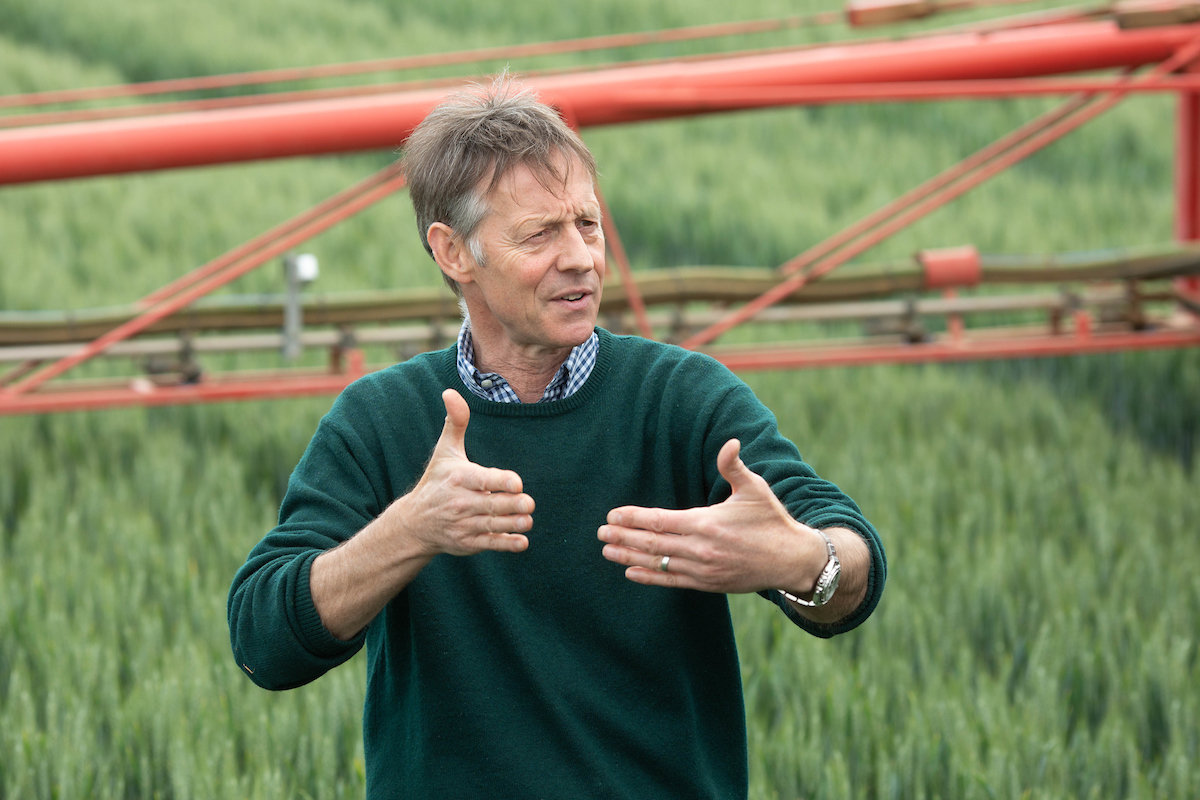 What do we do with carbon measurements?

“Having a baseline carbon measurement means we are now in a position to monitor changes to carbon levels as a result of different management approaches to get an idea of what actually makes a difference. We hope to do this over fields and even split fields.

“We know, for example, that a two-year grass ley is beneficial for improving soil carbon reserves, but once the carbon is in the soil we don’t know if it stays there, and if it does how long for. However, using TerraMap carbon we will be able to measure this on a regular basis to provide some insight.”

The impact of cover crops on soil carbon is an area of much interest, he adds. “Healthy and resilient soils have higher carbon reserves so if cover crops help to improve soil structure, then in theory carbon levels should also increase. Again, this is something that we can now test.

“We have trialled Hutchinsons’ Maxi Rooter mix on the headlands of spring crops this year with visible improvements to soils, so we now want to look further into this to find out if it’s just the rooting that has benefitted or is there also a soil carbon benefit to using cover crops on these generally less productive areas?”

“To do this, we will use TerraMap carbon after the cover crops have come out and the crops harvested, and compare the readings.”

“So, it’s a win-win on all levels – by mapping and measuring soil carbon, a picture is created of the health and resilience of the soils; that’s directly linked to profitability, and that’s key. Secondly, knowing what carbon is available in the soils opens up a potential additional income stream through trading.”

Farm safety: One death is too many