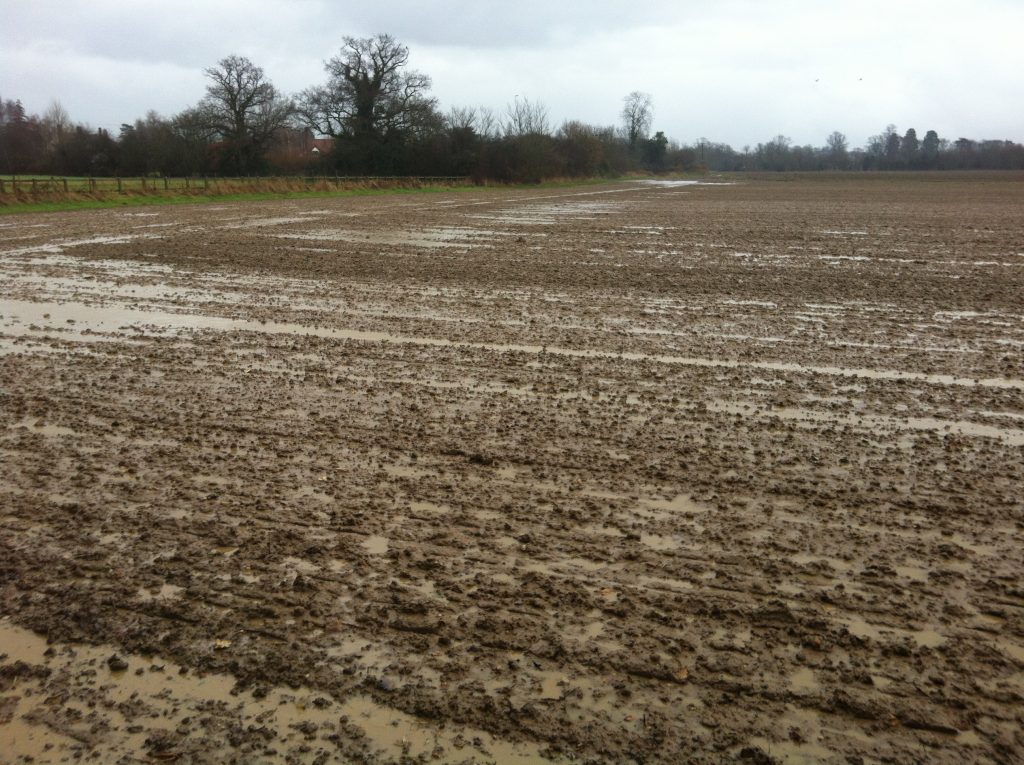 AHDB’s Early Bird Survey (released 25 November) provides a snapshot of farmers’ intentions for winter and spring crops as of mid-November.

But the unpredictable impacts of the weather over the coming weeks means AHDB will rerun the survey in the new year to ensure it reflects the latest intentions of growers as the winter progresses and weather conditions change.

The annual survey, which is carried out for AHDB by the Andersons Centre, Association of Independent Crop Consultants (AICC) and other agronomists, is the first assessment of national cropping for the harvest year. It includes crops in the ground, winter crops still to be sown through December and January and intentions for spring plantings.

This year’s survey shows a swing towards spring cropping, with growers intending to plant 28 per cent more spring barley at 915,000 hectares, the highest area since 1988.

The oat area is expected to increase again for 2020 harvest to a total of 200,000 hectares of winter and spring oats, a 10 per cent increase on last year.

There is further decline in the oilseed rape area, down 23 per cent year on year to 406,000 hectares, as growers in the UK continue to cut back acreage in response to the damage and yield risk caused by Cabbage Stem Flea Beetle (CSFB).

AHDB Analyst Alice Bailey said: “The unprecedented weather over the last two months has led to a winter planting season unlike any before. There are significant swings in crop areas after this autumn’s deluge, as growers switch to spring crops in an attempt to sow in better conditions.

“If there is further damage to crops over the coming weeks due to bad weather or pests such as CSFB in oilseed rape, we may see further changes to these areas as we head through the winter.”

Strawberry crop expected to be bigger, better and juicier this year