Robert Sullivan of GSC Grays and farm manager of Raby Estates, has been looking at how to introduce variable rate applications across the two farms that make up the estate in both Durham and Shropshire. 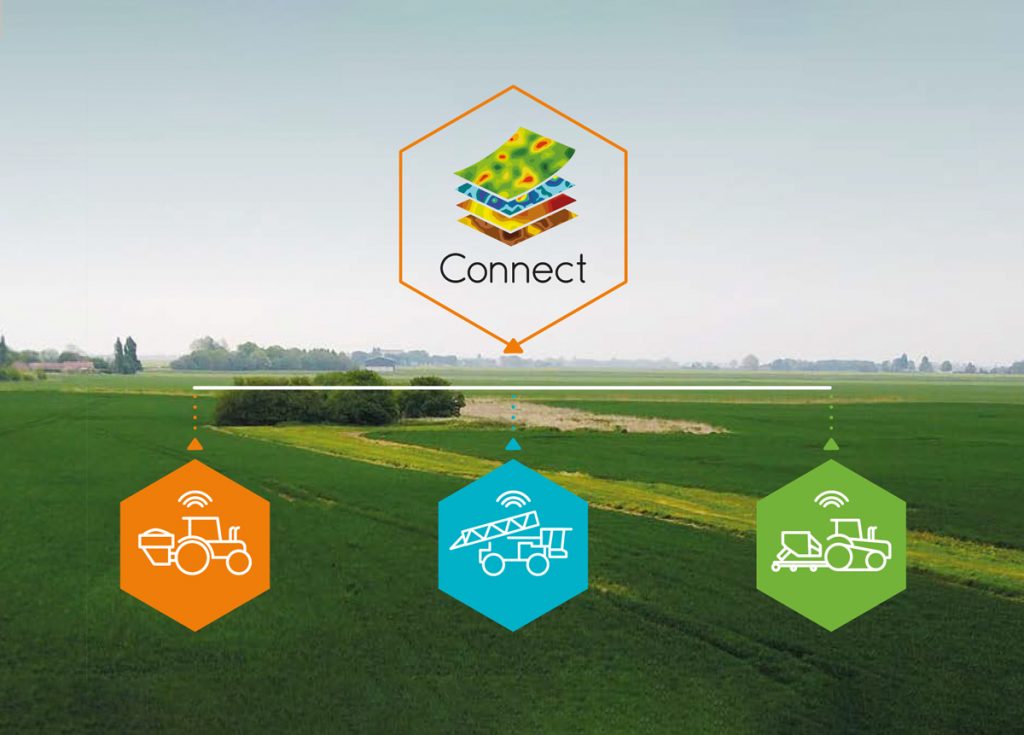 “We had already started using Omnia on our Shropshire farm and were impressed with it, and had confidence in the system, so it made sense for us to look at how we might be able to make it work in Durham.

“On a more strategic basis it would also allow us to record and share data across the two farms and make well-informed management decisions accordingly.”

“One of the challenges we faced was the logistics of our Durham farm – the 2,800 acres of combinable arable cropping is spread out with 16 miles of road between the most eastern and westerly fields. 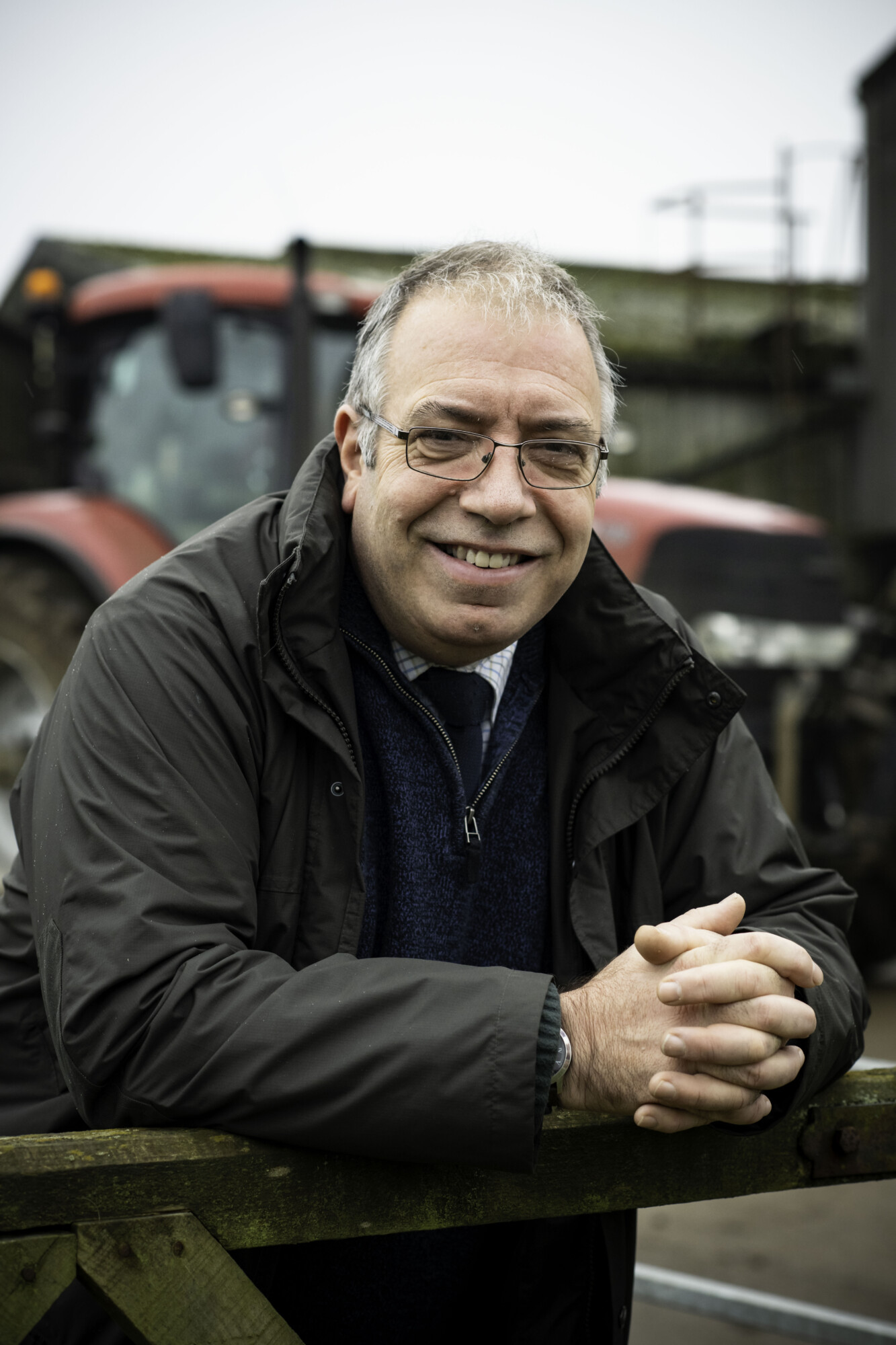 “Hutchinsons agronomist George Robson introduced us to the Omnia precision expert Lewis McKerrow who talked us through the Connect app and how easy it would be to generate and share variable rate plans across the machines on the farm – irrespective of geography!

“Lewis made the initial setup very straightforward and, importantly, in a language that a farmer like myself could understand and interpret.

“The first step was to bring across data from our earlier soil sampling service into Omnia to which we also added yield maps. Being able to use historical data was a real advantage, saving both time and money.

“Once all the data was inputted into Omnia and variable rate plans developed all we had to do was plug in the iPad. Using Connect, the plans were downloaded straight onto an iPad in the tractor cab – and then it’s all systems go.

“It has been so simple to use,” he adds. “We don’t have to worry about downloading the plans onto a memory stick and then doing the same again in the cab. The whole process is very intuitive, logical and very simple to use.”

Initially, Robert had planned to concentrate on variable rate P & K applications, but has also used it to produce variable rate drilling plans.

“We have now drilled variably for two years – and in fact this year all of our combinable crops will be variably drilled.

“The benefits of this approach are without doubt more consistent crops, this was particularly noticeable in last year’s spring barley. We started off on this journey thinking our main savings and benefits would be in variable fertilisers, but we have actually seen more value from the drilling in terms of yield benefits in the end.”

The iPad app allows the user to seamlessly and instantly send variable application maps created in Omnia to the field, and also controls the spreader, sprayer or drill. There is no handling of data and maps can be sent by any user, to anywhere.

Launched in April, Omnia E-Seed is the first stand-alone variable rate drill conversion kit that fits to any standard drill, irrespective of age, and does exactly what it says on the box.

Omnia E-Seed offers an affordable way of moving over to variable rate drilling without investing large amounts of money – it is possible to recoup the costs of Omnia E-Seed in just 48ha, working on a 0.6t/ha improvement using a variable approach.

New technology in the fight against grassland weeds