Three-quarters of rural dog owners have put in place additional measures to protect dogs from theft over the past year, according to the British Association for Shooting and Conservation (BASC). 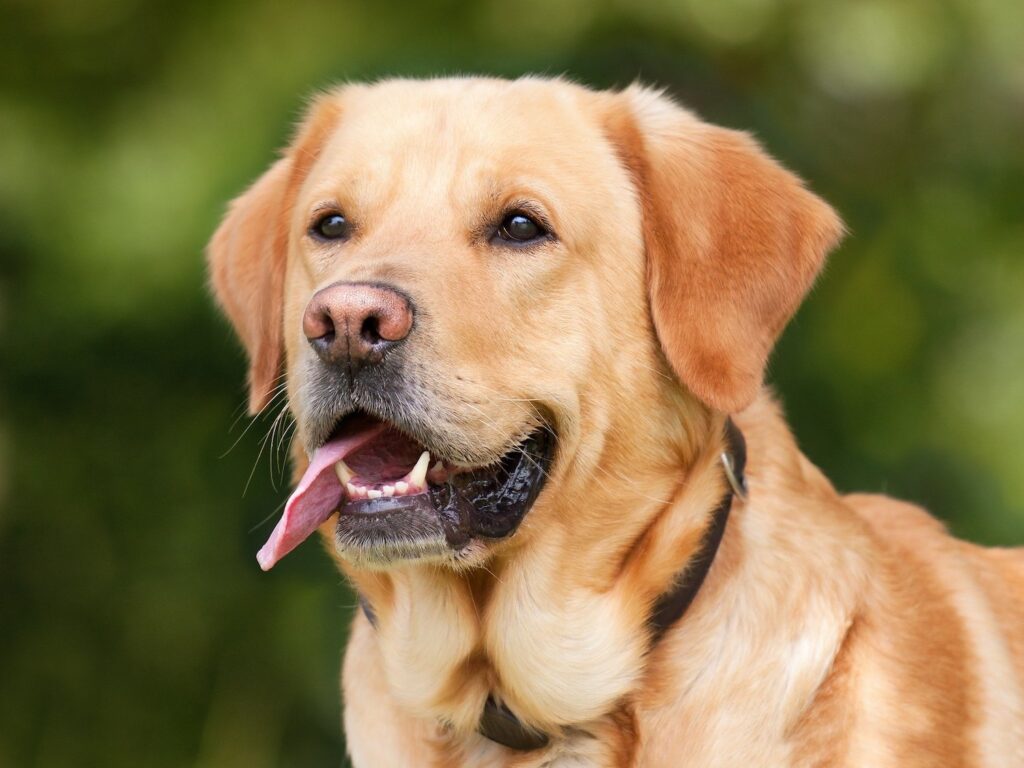 Nearly all those to respond to a recent BASC survey (95%) said they are extremely or very aware of the risk of dog theft since the start of the Covid-19 lockdowns.

Almost 80 per cent said they were aware of at least one incident of dog theft locally in the past year, and 81 per cent felt the police do not have enough, or the correct resources to deal with the issue.

Among all survey respondents, 111 people stated they had been the victim of dog theft themselves, and of these, under half were reunited with their dogs (45). There had only been one conviction, although some cases were still classed as on-going.

The survey reported anecdotal support for the police to introduce dedicated dog theft officers, such as Nottinghamshire Police have recently done. Other respondents also made a case for changing the law to reflect the emotional attachment and sentiment felt towards dogs.

The Government’s announcement of a ‘taskforce’ to tackle the issue is welcome news.  So too are the several recently-reported cases of successful police operations to recover stolen dogs.

BASC is calling on police forces to ensure they have sufficient expertise and resources to deal with dog theft. The government has announced a taskforce to tackle the issue and there have been several recently reported cases of successful police operations to recover stolen dogs – news which BASC welcomed.

The association has produced practical guidance for dog owners on measures you can take to help keep your dogs safe: https://basc.org.uk/gundog-theft-awareness